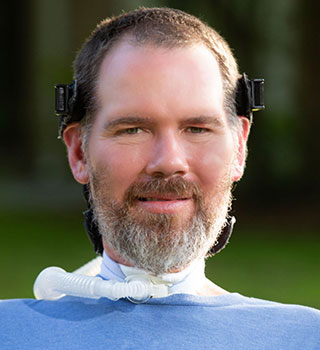 In January, 2011 Steve was diagnosed with ALS, considered a terminal neuromuscular disease. Beyond his faith that there is a solution to heal, it is his mission to show that people can not only live but thrive after this diagnosis. In doing so, he intends to inspire others to do the same.  With that in mind, Steve and his wife, Michel, formed “Team Gleason” to help him accomplish those goals and more.

Steve has helped pass 2 laws, innovated for and helped create new technologies for people with ALS and other disabilities, is a Congressional Gold Medal Winner, and most importantly, the father of two amazing children. 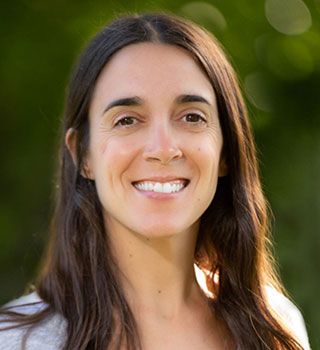 Michel has been described as the pillar of Team Gleason. Although most pillars don’t collect swords and wear down jackets in the summer, she is eclectically the structure that completes and supports Team Gleason.

In her original role as Co-Founder of Team Gleason and also as Steve’s wife, Michel had a crash course in ALS and all that implies. In the film, ‘Gleason’, she and Steve shared their story with the world, creating enormous awareness for the disease and Team Gleason. Her official roles are as an advisor and also managing merchandise for the organization, but she remains a pillar or maybe two. And, every good idea is always attributed to Michel. 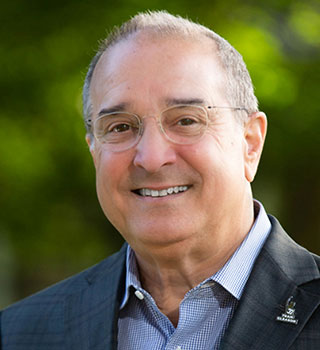 Beyond founders, Steve and Michel, Paul is the original Team Gleason member. He is also Steve’s father-in-law and the Executive Director of the Foundation. Paul is a life-long resident of New Orleans, a long time business owner, lead singer of a band, and a restauranteur.
His talents include managing a small group of intensely passionate people who are all trying to help people living with ALS. Other talents include working to raise funds for the aforementioned, while creatively implementing the mission of the organization. Most importantly, he knows everyone’s birthday. 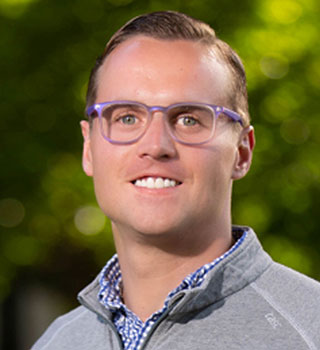 Blair is the Assistant Executive Director, but he will always be known as the “Manny” from his role as Steve’s primary caregiver as reflected in the film ‘Gleason’. During his time spent with Steve through his progression with ALS, Blair became an extension of his body. Whether it was carrying Steve up the Inca Trail or exploring better technologies, Blair was not only instrumental in moving Steve forward, but continues to push Team Gleason and the advancement of assistive technology. 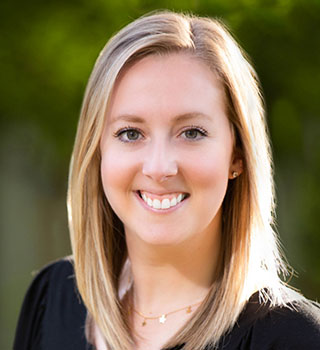 On Sally’s first day as a Team Gleason Intern, Executive Director Paul Varisco said, “Stand up and give me a hug, you’re family now.” From that moment, Sally committed herself to Team Gleason’s mission of helping people living with ALS. Sally believes she has the most exciting job at Team Gleason. Despite starting as an intern, she now develops and implements fundraisers and events for the team.

Sally can be seen putting together a fundraising softball game with NFL players or taking spouses of people with ALS to a spa day. She could be working countless hours on any given event, but you will rarely see her without a smile. She is our Chief Smile Officer.

Although Margaret coordinates Team Gleason Adventures for people living with ALS, she is more affectionately referred to as our very own Magellan. Her love of travel, coupled with a desire to create extraordinary adventures for the ALS community is the perfect combination.

Margaret joined Team Gleason as an intern in 2017 after her father’s death from the disease. She has deeply personal connection to ALS and is a tremendous asset for all those she helps through Team Gleason adventures. 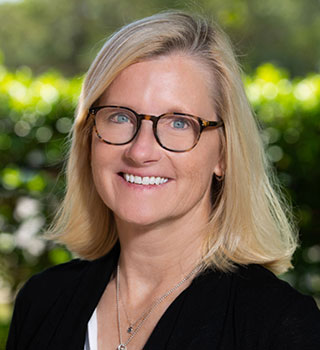 Clare came to Team Gleason as one of the original volunteers. Steve and Michel initially thought she was a stalker, until they realized she actually was, but still allowed her to stay. Although she had no direct connection to ALS, Clare was immediately affected by Steve’s drive and Michel’s resolve. Some may call it stalking and others a passionate commitment, but she’s still here.

Clare’s roles vacillate between communications, policy, and like all within Team Gleason, duties as needed. With ALS, there is no shortage of needs, so there’s no task Clare, nor the team aren’t willing to approach. 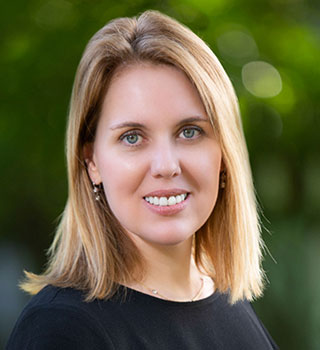 Everything in Suzanne’s life directed her perfectly to Team Gleason. She’s been friends with Michel since the 9th grade, was in Steve and Michel’s wedding and is a leader in advertising. After forming Team Gleason, Suzanne jumped in with both feet to assist with all things creative for Team Gleason.

When Steve declared there will be “no white flags” when founding Team Gleason, Suzanne seemed to make that her personal mantra when approaching any project for the group or for people with ALS. That often explains her extreme enthusiasm and also her lack of sleep. 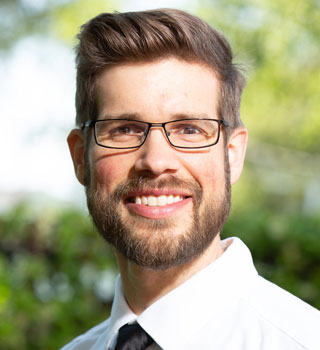 Daniel may be the single most educated person within Team Gleason, but his passion toward helping people impresses us most. While seeking his Masters in Occupational Therapy, he wrote a paper on wheelchair seating and position for people living with ALS and was really drawn to the way technology can be used to bridge the gap between loss of physical functioning and meaningful activities. He was a perfect match for Team Gleason and for continuing to provide and innovate for more solutions for people living with the disease.

Despite all the positive assets Daniel brings to Team Gleason, none is more impressive than his ability to play the bouzouki, mandolin, tuba, and bass. We aren’t sure if he can do that all at once, but it wouldn’t be surprising. 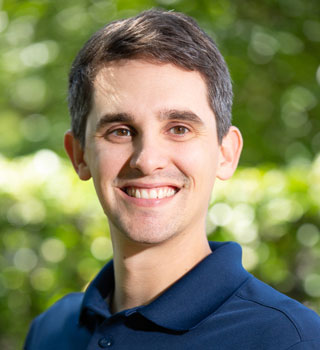 Kenny is integral to the fundamental day-to-day financial operations within Team Gleason. His background in business and finance has been a welcomed addition to Team Gleason’s primary focus of helping people with ALS each and every day. The role Kenny plays helps the organization continue to do those things more effectively.

Although Kenny did not know much about ALS, he joined Steve’s care team a few years ago and now has a rich understanding of not only the disease, but a valued understanding of the complexities of caring for someone with the disease. Those assets are essential to all Team Gleason’s missions. 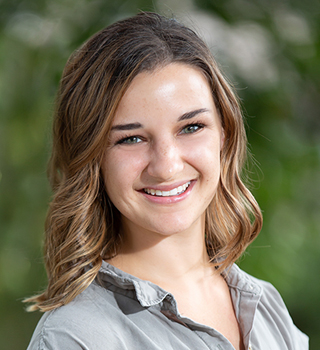 Emily joined Team Gleason after obtaining experience as a Speech-Language Pathologist in an ALS multidisciplinary clinic, and neurorehabilitation outpatient clinic. Her value among the team is immeasurable and brings a critical depth of knowledge to help Team Gleason meet its goals of assisting more people living with ALS.

In her time at Team Gleason, Emily has said, “It feels unreal to be able to help the amount of people each day in the way that we do. This was a big change from working in a clinic where you have a certain amount of time to work with each patient and have to see so many per day, to being able to actually listen and assist each person no matter the time or insurance.

From New Orleans, Emily was a longtime fan of Team Gleason and has always been passionate about working with people living with ALS. Despite her fears of watching the film, ‘Gleason’, because she felt she would cry for hours, she said it only made her more passionate to join the team and make an impact. We’re glad she did. 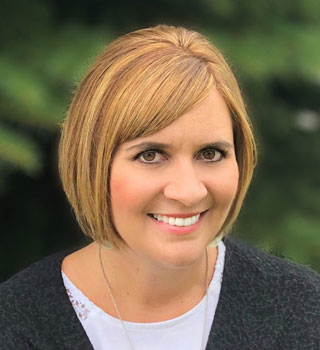 Rian is integral in all aspects of Team Gleason’s Pacific Northwest activities. Within the organization, Rian has known Steve the longest. She is his linebacker-in-law, as her husband Grady played football with Steve at WSU.

Despite not knowing much about ALS when Steve was diagnosed, Rian dug in and began helping in every way. She’s been instrumental in the growth of Team Gleason in Steve’s hometown of Spokane through Gleason Fest, the Gleason Classic Golf Tournament, and other events, while creating many more key programs that benefit people living with ALS.

“Our foundation continues to work with leading minds in technology, and we believe we will continue to change how many live with physical limitations. Help us keep pushing the limits.” 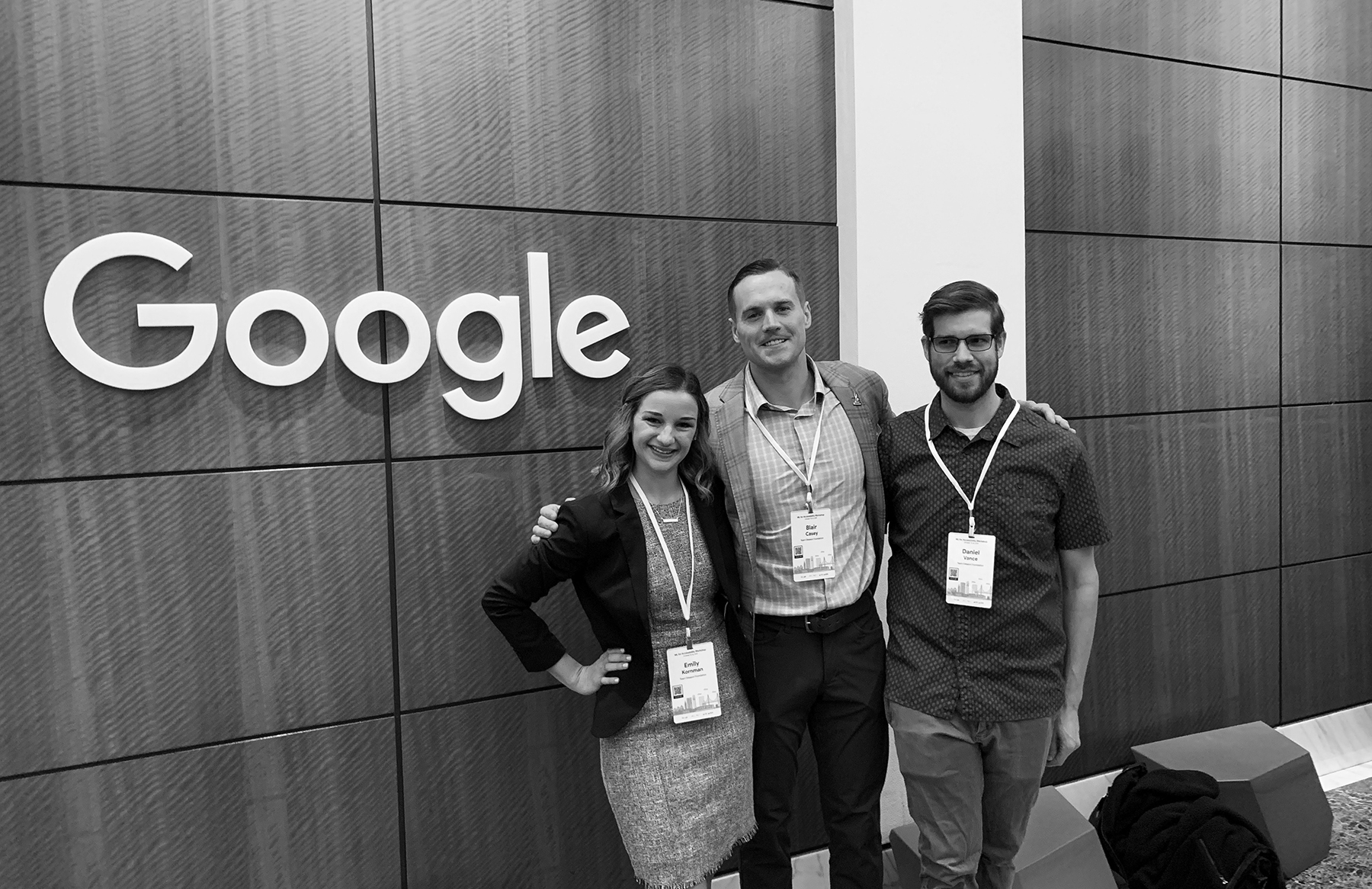 Give NOLA Day - 24 Hours of Online Giving  SAVE THE DATE! Tuesday, June 2nd Team Gleason has had the most amount of doors for 6 straight years!  Over 1,160 donors from 50 states and 4 countries donated in 2019! Since we had to the most unique donors than any other...