In 2013, sisters Grace and Ava Marchand set up shop under M and M’s Lemonade Stand, Team Gleason’s longest-running 3rd party fundraiser. “We started the lemonade stand in 2013 after hearing about Lemonade Day in Louisiana. I thought it would be fun for the girls,” says their mom, Louann Marchand. 8 years later, this fun project has raised over $3,000.

Over the years, the lemonade stand has grown and adapted, even moving online for the past 2 years; but the sisters, who are currently students at Academy of Our Lady, never lose sight of why they started it. The first “M” in M and M’s Lemonade Stand is dedicated to Margaret La Bella, the mother of Louann’s best friend. “She passed away in 2017 after living with ALS for 22 years,” states Louann. The second “M” is dedicated to Margaret Haughery, an Irish immigrant who cared for the poor whose statue now stands proud in the Lower Garden District. Inspired by the stories of these two strong women and the connection in the name “Margaret,” the lemonade stand shares 100% of their profits with Team Gleason and the Monumental Task Committee to restore the statue.

It’s always great to see Grace, Ava, and Louann year after year when they visit to present a check from their latest fundraising efforts! This year, we were excited to give them a tour of our new headquarters where they got to see the Team Gleason Assistive Technology Lab. We can’t be more thankful for the Marchand’s and their dedication to furthering Team Gleason’s mission of helping people living with ALS.

At Team Gleason we believe there is strength in numbers. When we come together, we’re able to make a bigger impact on the ALS community. You can too. Share your time and talents, to rally loved ones in supporting pALS across the country. Start a Team Gleason Fundraiser Today. 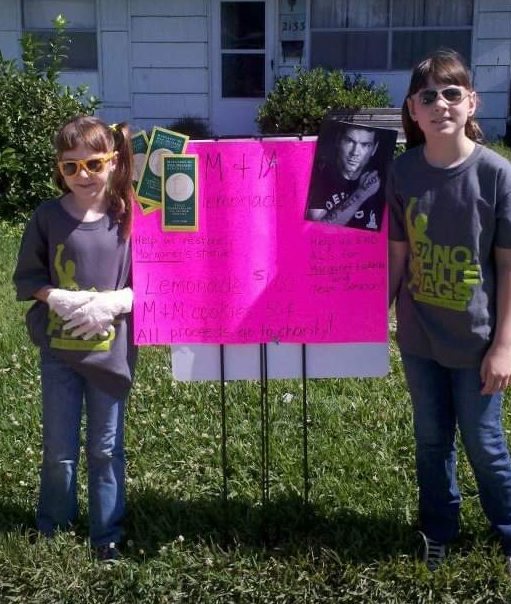 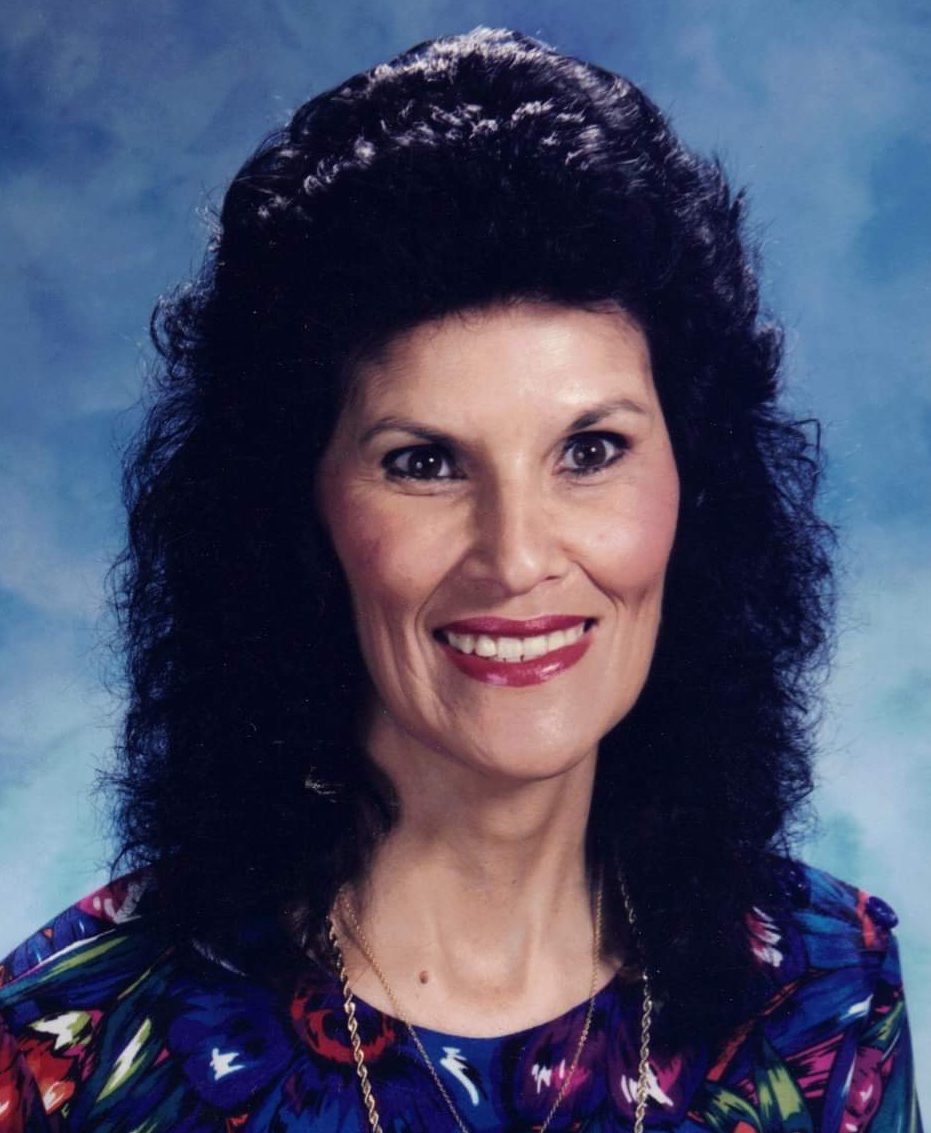 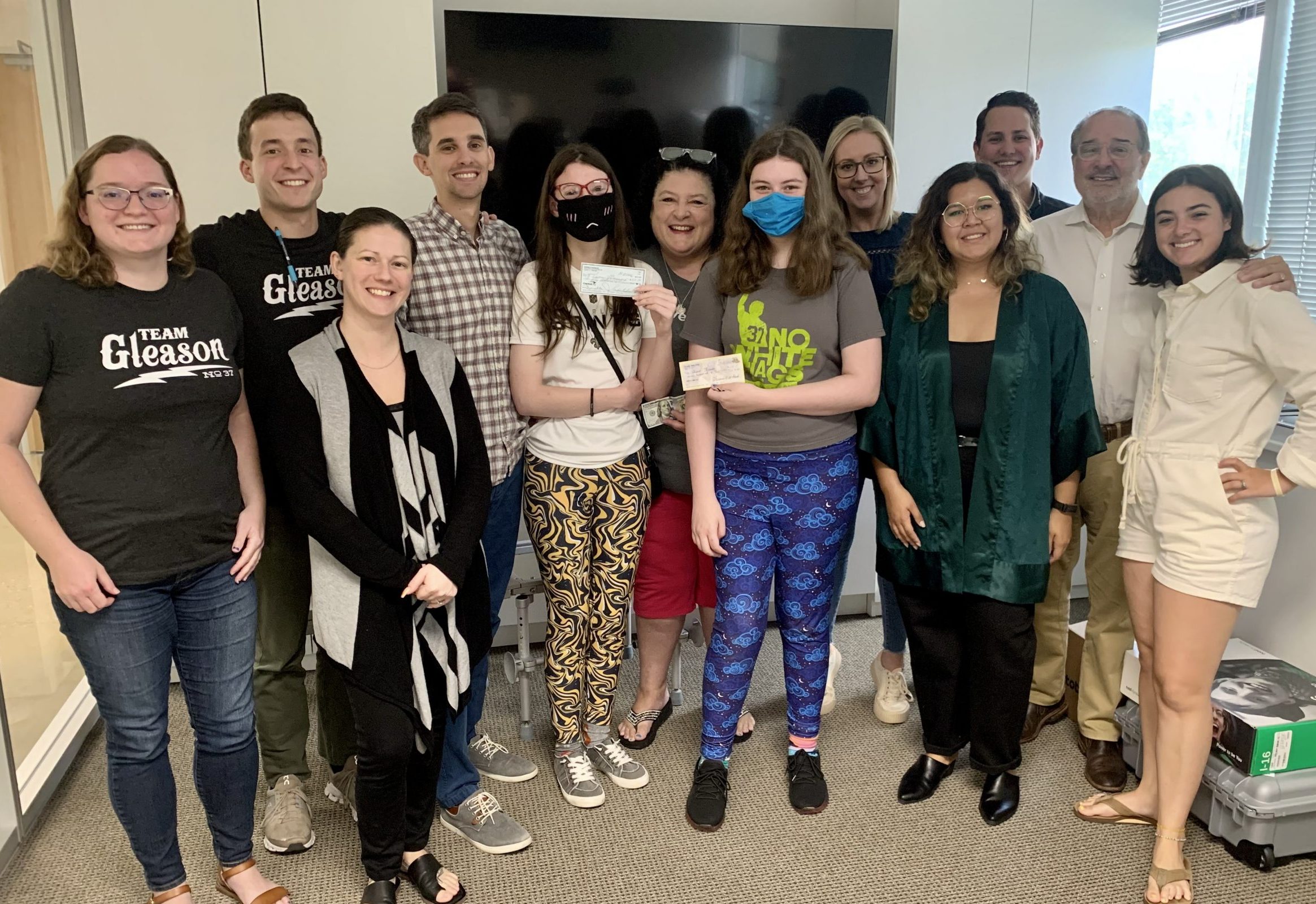 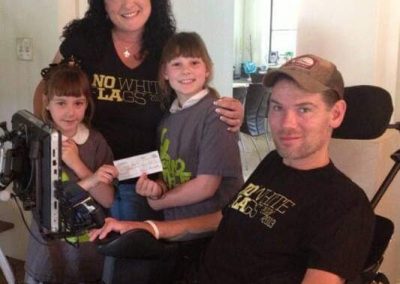 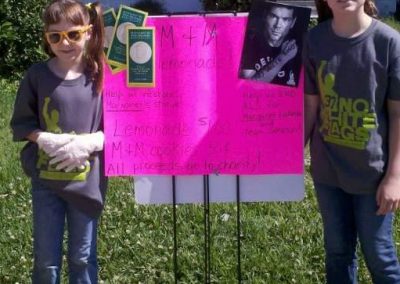 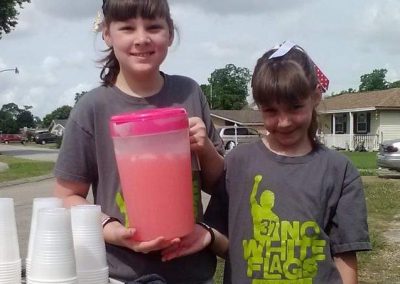 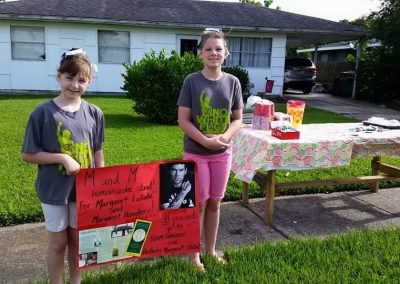 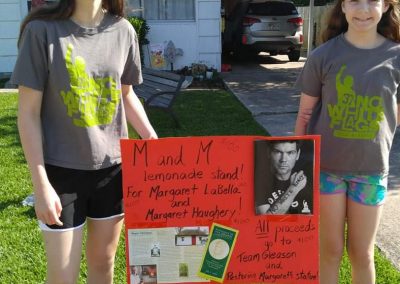 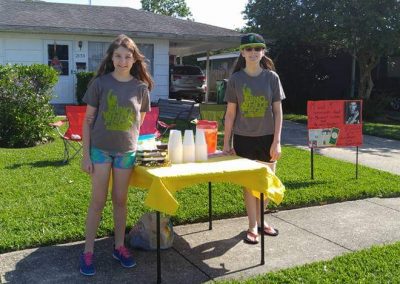 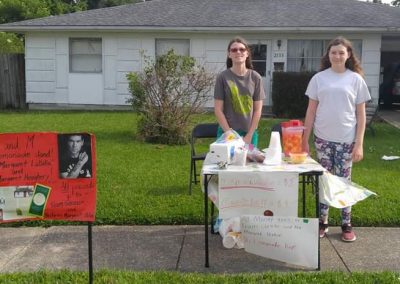 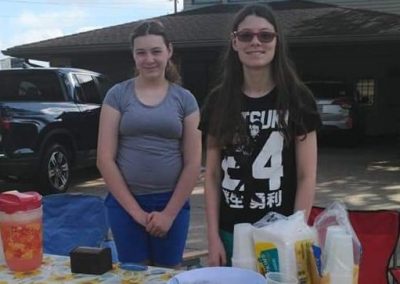 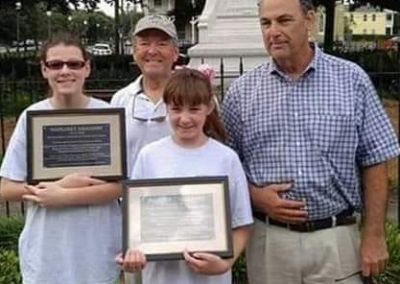 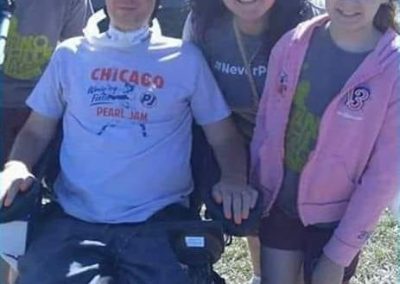 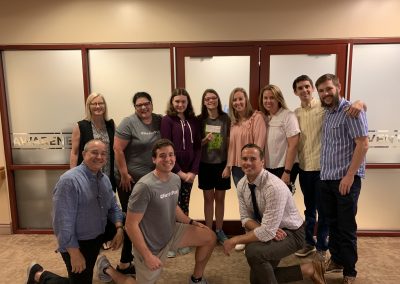 Team Gleason partners with Permobil Foundation for the 5th Year