The concept and name of the show is a reflection of the level of quarantine Steve has been living since the pandemic began and wanting to bring more awareness to ALS. Steve shares most of his time with his family through a glass door to the outside, but occasionally safely distanced outdoors. Not only are his glass doors one window of connectivity, but he will also host his virtual interviews through the ‘glass’ on his Surface Pro.

Behind the Glass: Soul to Soul with Steve Gleason and guest Roger Goodell, NFL Commissioner 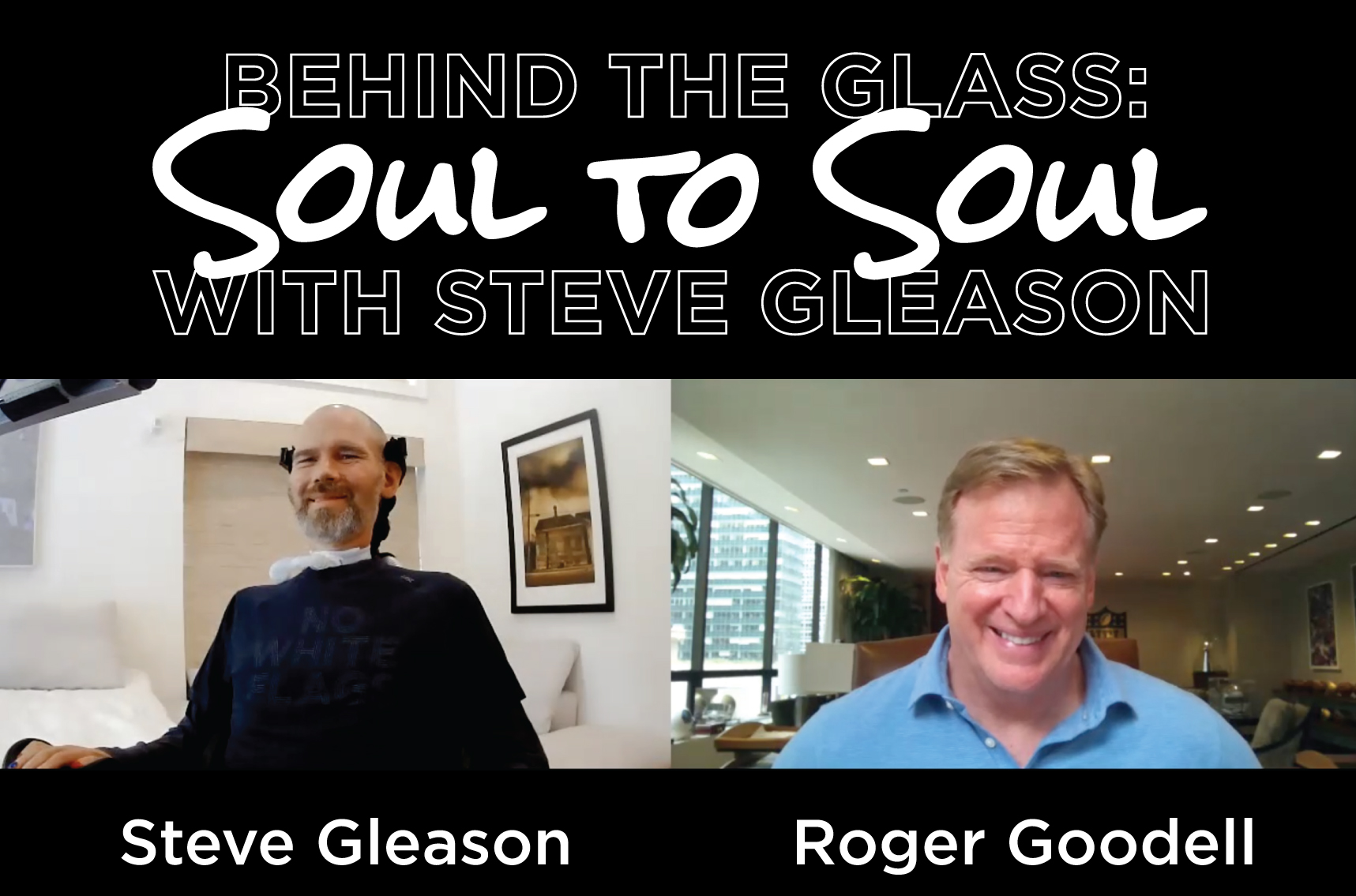 “I love that you’re doing this. I love the intent of the show.” – Hugh Jackman

“What an inspirational soul to soul of these two great men! I learned so much of their character, thoughts, kindness, strength, love of each other and mankind!” – Nellie U., fan

Give NOLA Day - 24 Hours of Online Giving GiveNOLA Day is a 24-hour, online giving event organized to ignite the giving community on June 2nd. The goal is to inspire others to come together for 24 hours to contribute as many charitable dollars as possible. We hope our...