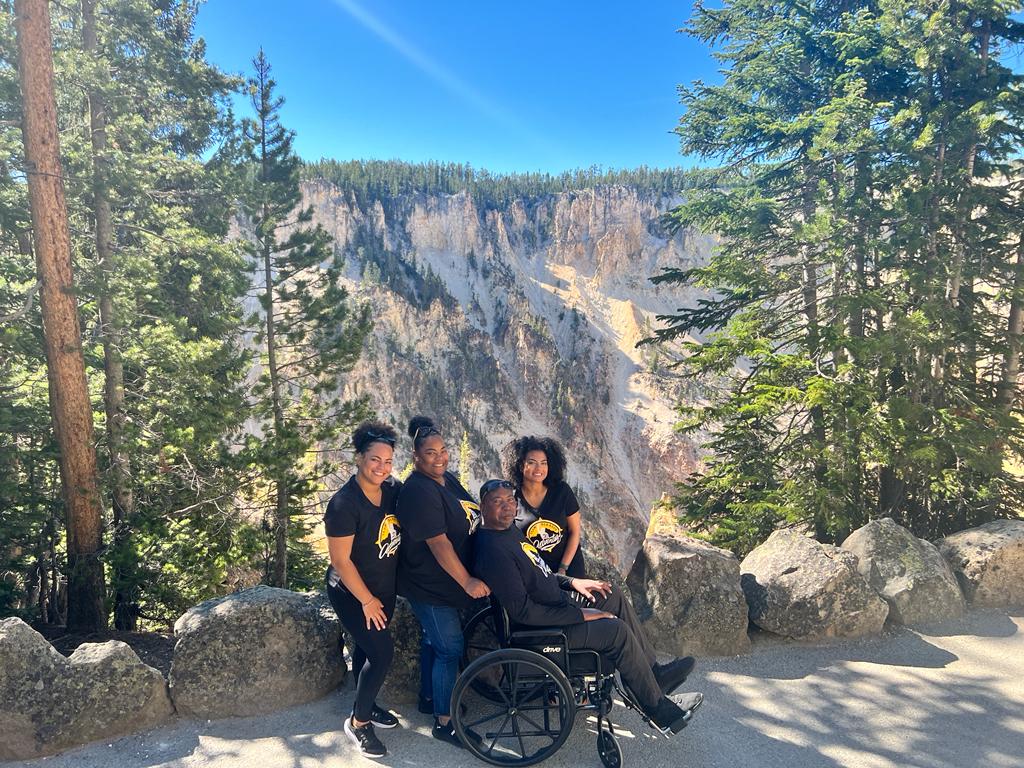 The Moore family just thought they had to avoid the heat of summer and the deep snow of winter when planning their Adventure to Yellowstone. Mother Nature had other plans, with record flooding hitting the Nation’s oldest national park just a week before they were set to begin their road trip from Florida.

Benjamin was diagnosed with limb on-set ALS, so his family was rushing to get him out west as soon as possible. He had spent years looking at National Geographic and watching every documentary there had ever been made about Yellowstone (at least according to his wife). Benjamin’s wife Dianne was determined to get him there and applied for a Team Gleason Adventure. They were willing to gamble on the park reopening after the flooding – and Team Gleason was willing to back Benjamin’s dream.

“I was so nervous that all our plans would be lost. But, thankfully the South loop was reopened just in time,” said Dianne.

Benjamin, his wife, and two daughters spent a week seeing as much as they could in the region. They were able to visit the Crazy Horse memorial, Bear county, the Badlands, and Mt. Rushmore. 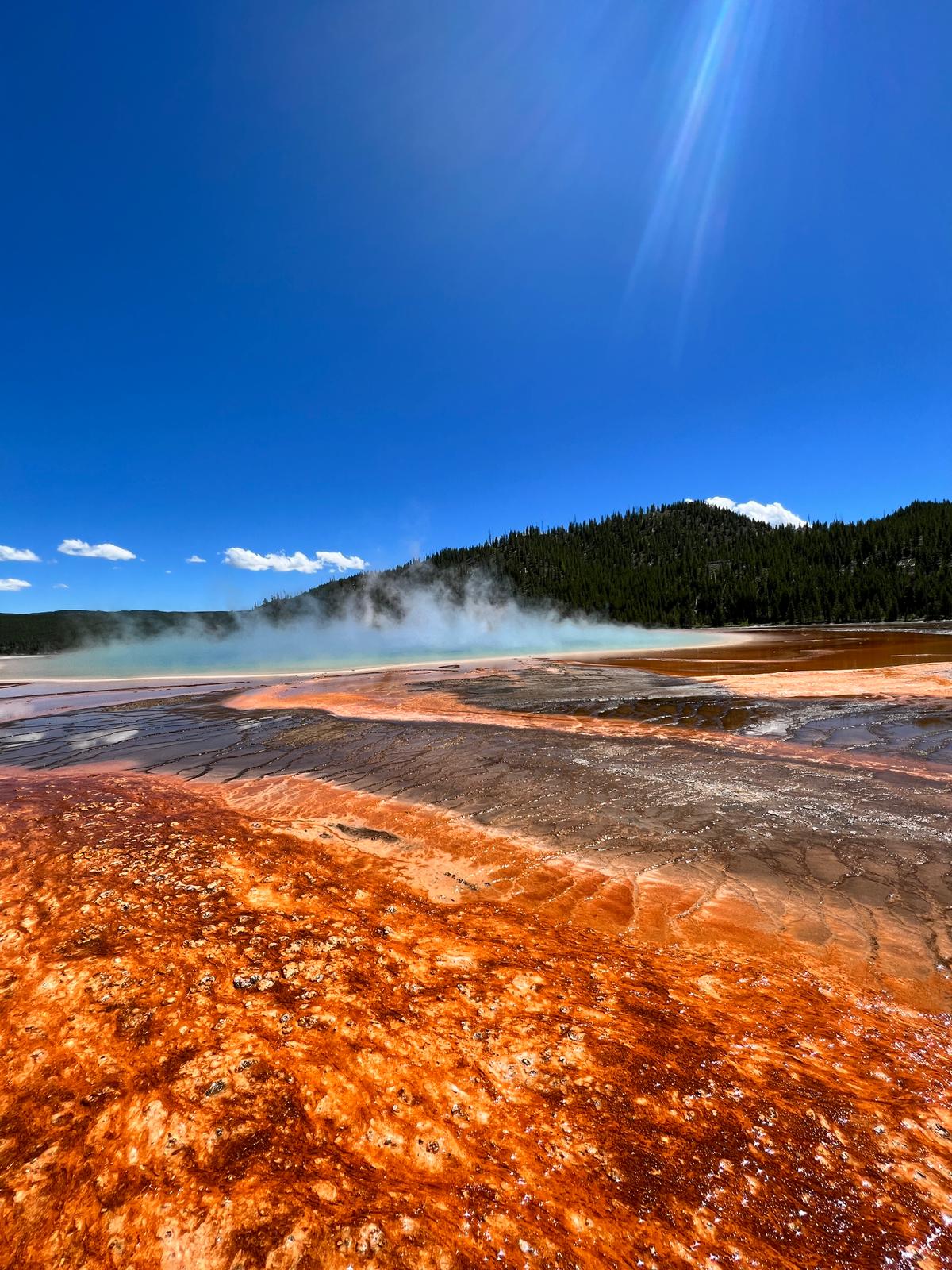 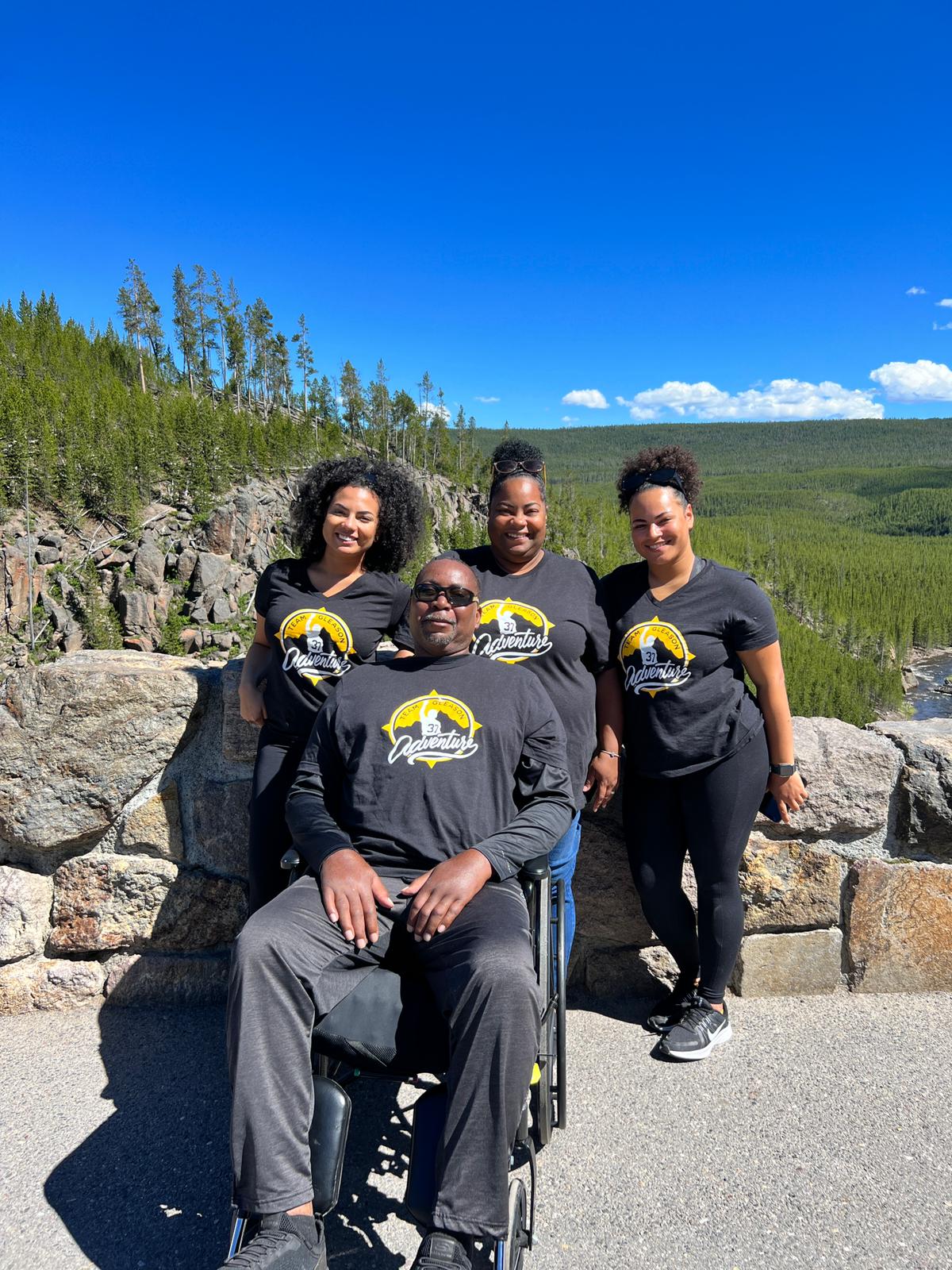 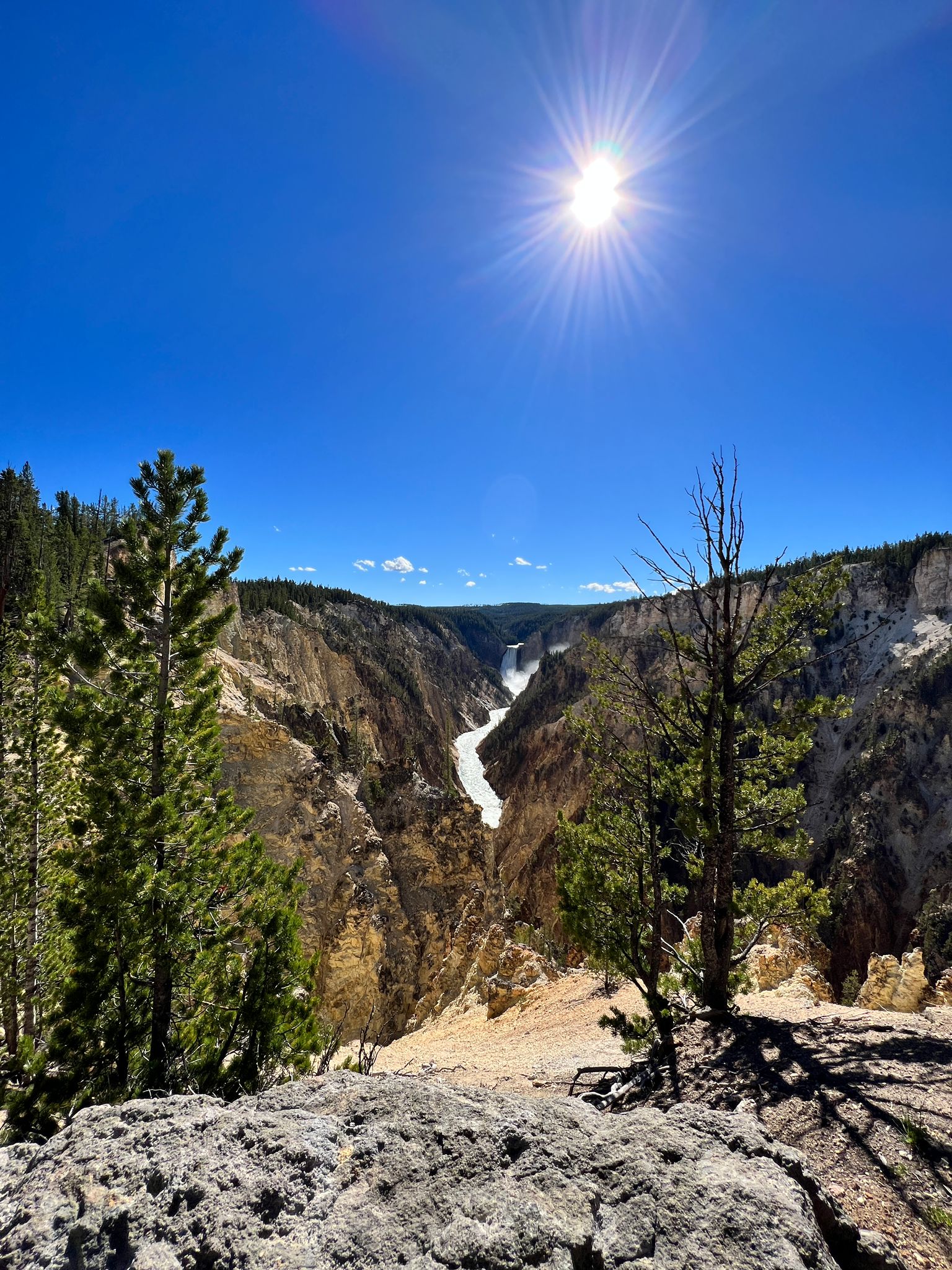 As for the family’s favorite parts of the trip, “For Benjamin, it was being so close to the magnificent Bison and watching Old Faithful in all its glory. He also enjoyed a Buffalo burger,” explained Dianne, ”For me it was the view and warmth of the grand prismatic spring and Yellowstone. The Grand Canyon was just breathtaking. The kids got the opportunity to ride horses for the first time on a beautiful trail in Wyoming.

“Most importantly, we created cherished memories and this adventure provided motivation to keep fighting this beast of a disease ALS. It made us feel alive and ready to keep pushing on and living life to the fullest. Team Gleason would forever have a place in our hearts. Thank you! Thank you! Thank you! for all you do.” 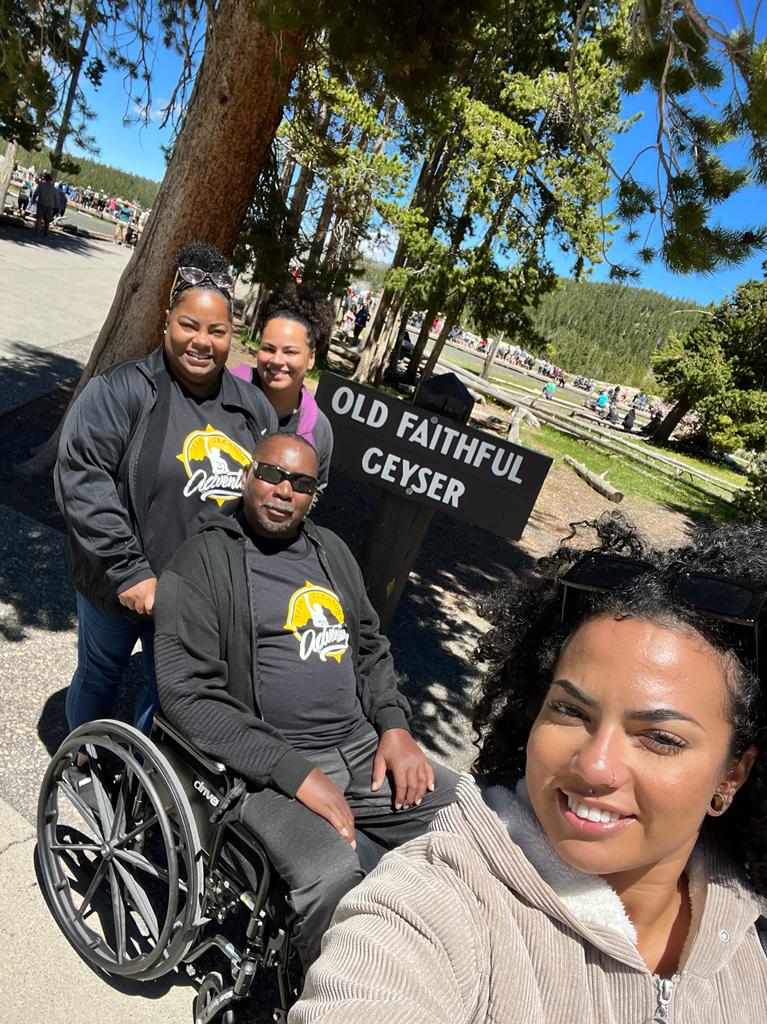 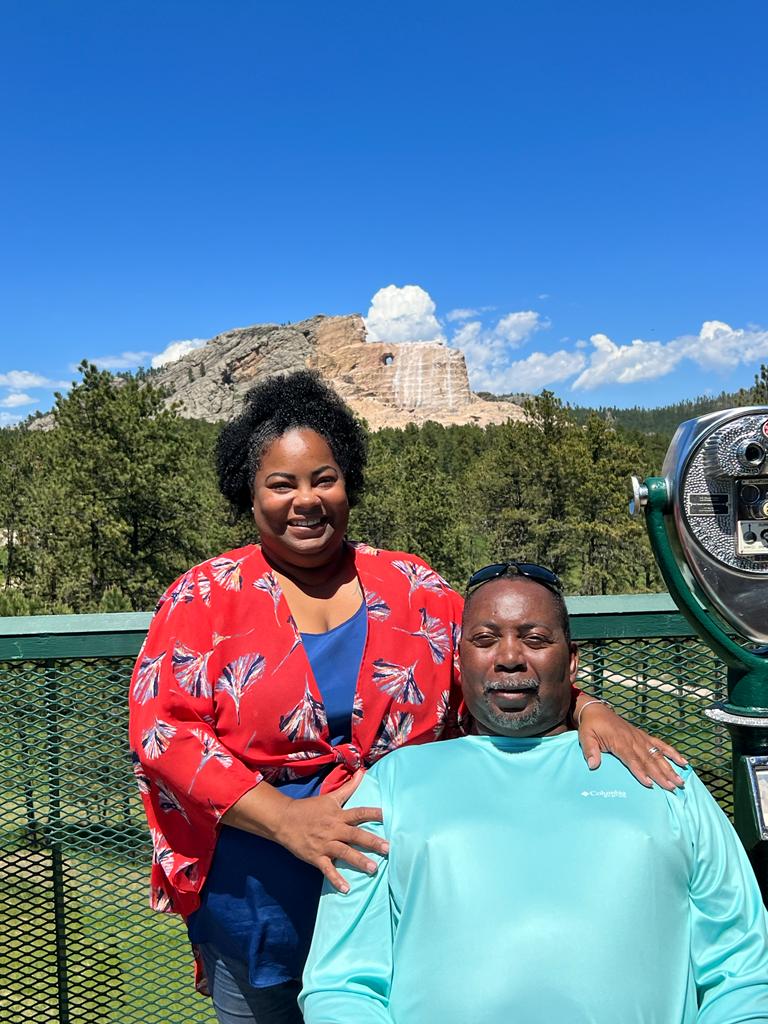 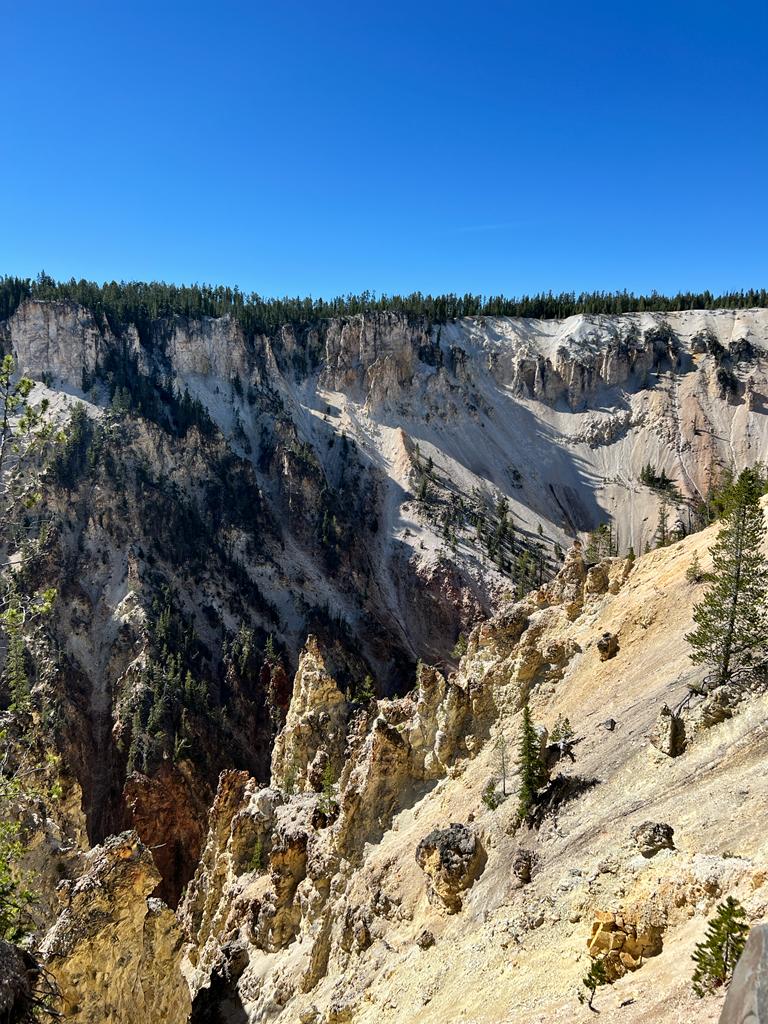 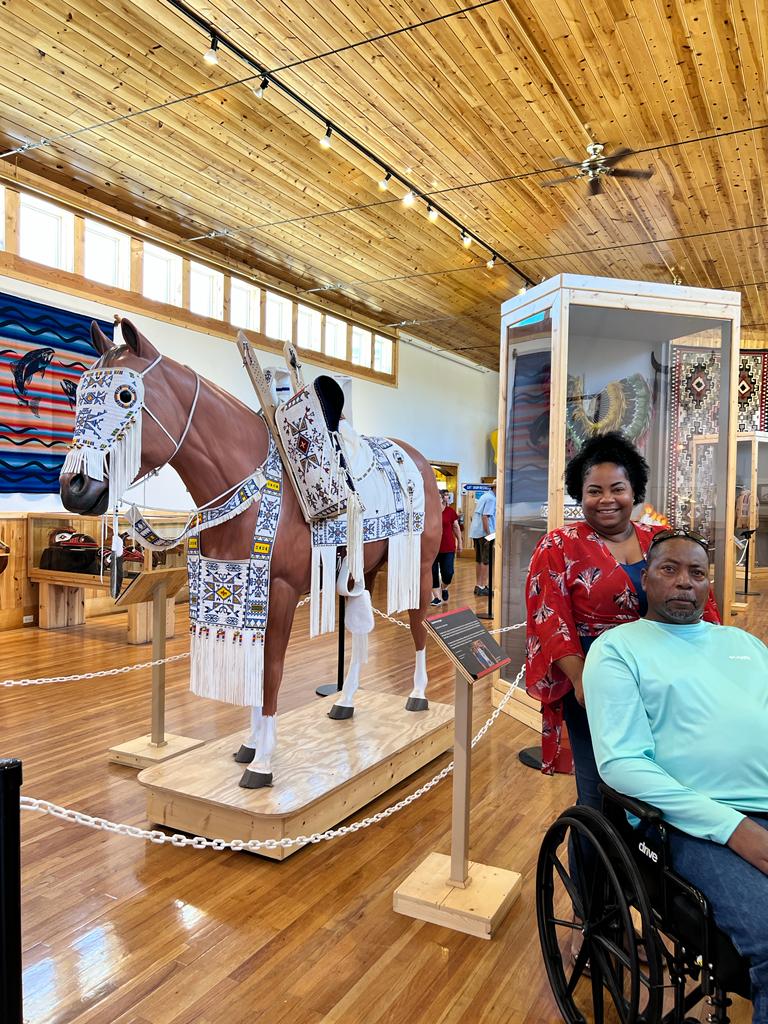 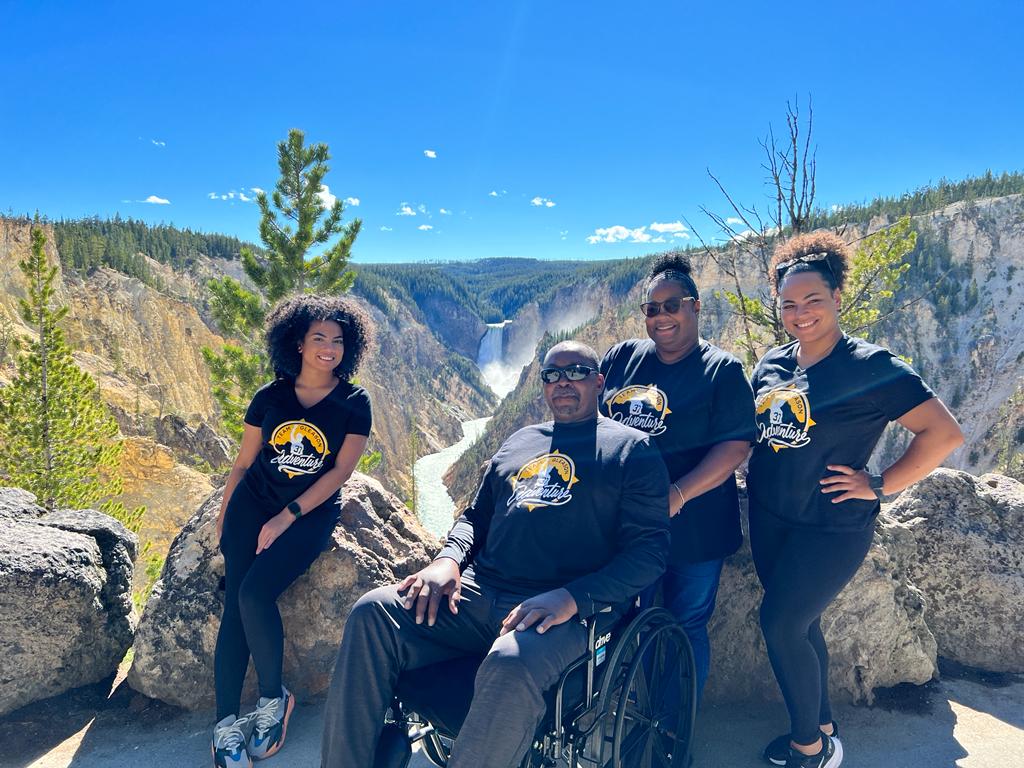 We Need You to Help Secure Medicare Coverage for Critical Wheelchair Technology Without seat elevation provided by Team Gleason and our generous partners, many medicare beneficiaries are forced to go without medically necessary wheelchair technology if they are not...