The motor neurons control the movement of various voluntary muscles including the diaphragm. Associated with the loss of the ability of motor neurons to function in ALS, the various muscles cells waste away (atrophy), resulting in increased muscle weakness. Ultimately, accumulated loss of motor neurons makes it impossible for voluntary control of normal muscle function.

Symptoms of ALS can include twitching and cramping of muscles (called fasciculation), stiffness in muscles (spasticity), increasing loss of motor control in hands and arms and legs, weakness and fatigue, slurred or thick speech and difficulty breathing or swallowing.

In most cases, ALS patients do not typically experience significantly impaired sensory neural functioning, intellectual reasoning, vision or hearing. Eye and bladder muscles, along with sexual function and drive, are not normally affected.

Currently there is only a single therapy approved for treating ALS progression – the drug Rilutek (riluzole) with the accepted, modest benefit estimated to be a three month extension in patient survival.

“Because ALS is underfunded, patients have had no option but to fade away and die. That is not OK.” 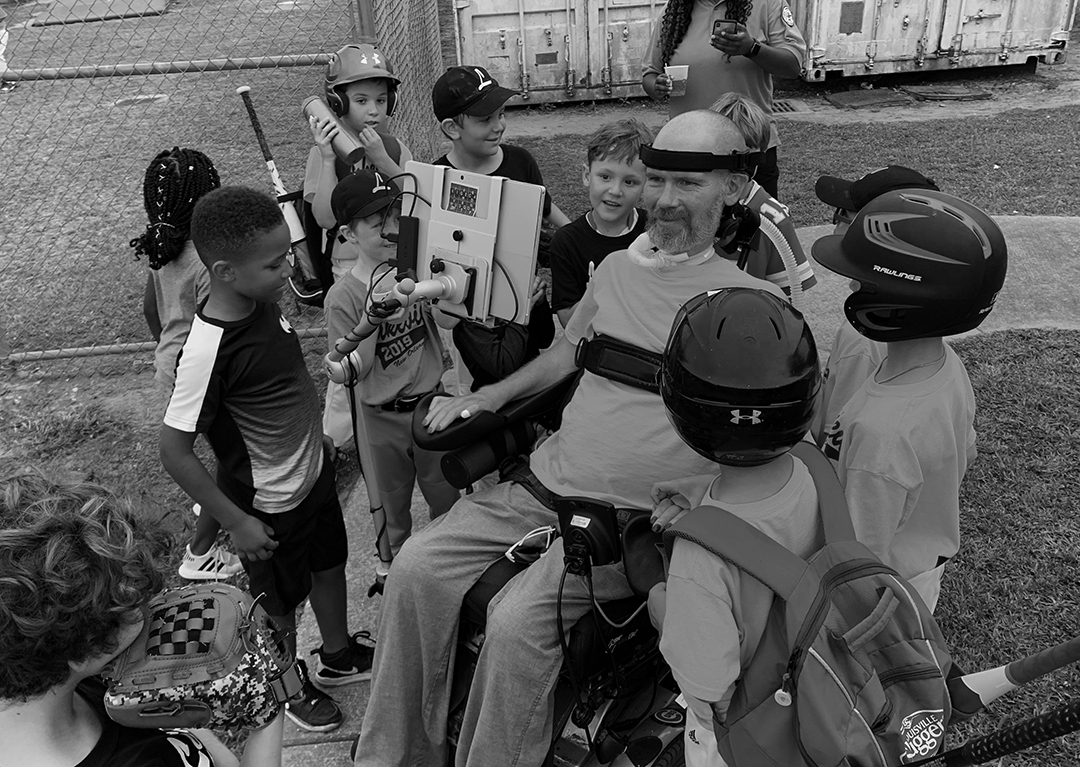